Nearly 1.2 million passengers use Réseau Express Régional (RER) Line A every day, making it a major travel hub in Ile-de-France. The line runs east to west across the greater Paris area and connects to the rest of the public transit network (tram, train, metro, RER). Line A is the busiest line in Europe; in the last decade, ridership has gone up 20 percent.

Various improvements have been made to absorb increasing demand and maintain the same regular, on-time, high-quality service. As of 2017, RER Line A is fully equipped with roomier and more comfortable double-decker trains. Public information screens have also been installed to display traffic conditions throughout the entire RATP network in real time.

Automated service is also gradually being introduced in the central section—between Nanterre-Préfecture, Val-de-Fontenay and Fontenay-sous-Bois—to allow the smooth flow of traffic and optimize speed. Automated service is a major innovation, one that has helped cut down travel times in Paris (between Vincennes and La Défense) by two minutes.

RATP, SNCF Mobilités and SNCF Réseau formed a single department in October 2016 to operate the line, in order to improve performance and offer passengers even better service. The next stage involves setting up a single command center bringing together RATP and SNCF staff to ensure even greater regularity and communication in the instance of service interruptions on Line A. 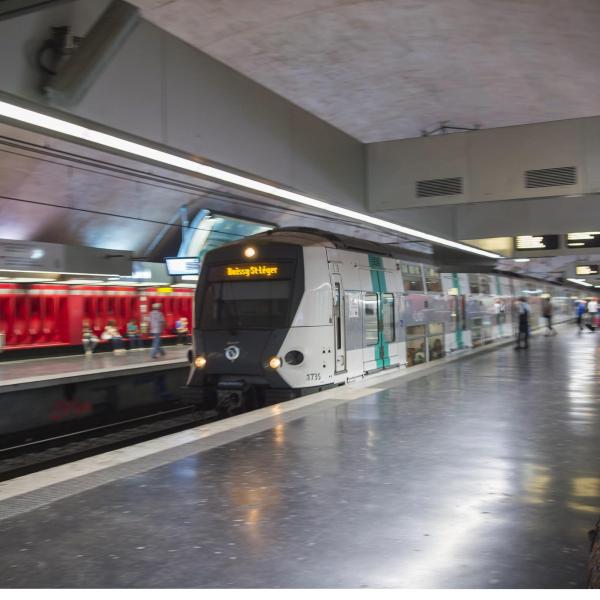