TP2A is a subsidiary owned 51% by RATP Dev and 49% by the Geneva public transit authority. It operates the city transit system for the Annemasse federation of communities that encompasses twelve municipalities in the Haute Savoie department. It also provides cross-border links to Geneva.

The Annemasse transit system, TAC, features nine bus routes including one night-time bus, an on-demand service, a paratransit, and a free shuttle to and from commuter parking lots.

Since its first public service contract in 2002, TP2A has expanded bus hours of operation from 5:00 am to 10:00 pm. It has also opened Tango 1 and 2, two additional, high-frequency routes to and from Switzerland.

The contract was renewed for the second time in 2015. Future plans include developing a comprehensive mobility offer and a multimodal system as part of Greater Geneva, an area spanning parts of France, Geneva, and the canton of Vaud. TP2A is relying on two major constructions to do so. The first is the extension of tram line 12 from Geneva to Annemasse. It is slated to open in two stages, in 2019 then 2022. The second is the creation of the Léman Express, a cross-border express regional train that will link both cities in a mere twenty minutes (opening scheduled for 2019).

Services have been boosted, with the launch of a commercial drive comprising a multimode mobility center. A digital information platform was also opened, providing information on all transport modes in the system. The related smartphone app was released in September 2016 and enhanced with digital ticketing just in time for the back-to-school season of 2017. Now users can buy, validate, and recharge their tickets from their smartphone. 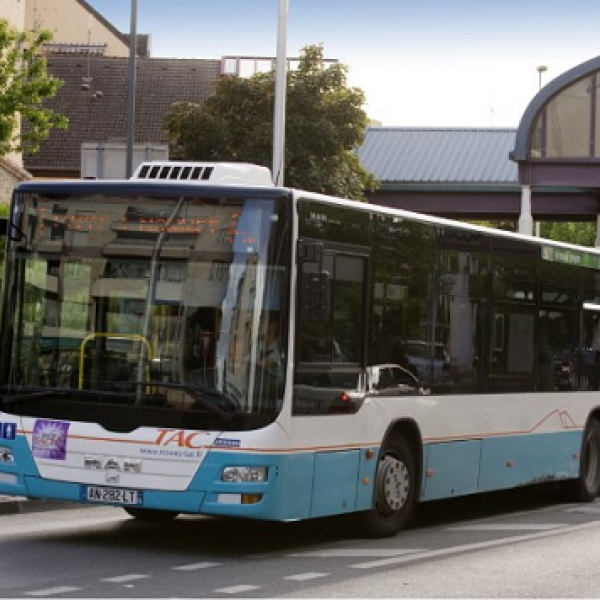