Transport, an essential means of sustaining a lively community

passengers per month on average

Conveniently situated within a two-hour drive of Paris, Lille, Brussels and Luxembourg, the Ardenne Métropole federation of communities covers 61 municipalities with a total of almost 130,000 inhabitants.

The region is focusing on developing its economy and infrastructure, which includes the public transit network, TAC.

The area comprises two sectors around its two main hubs, Sedan and Charleville-Mézières, situated around 20 kilometers apart, and has eight city routes and 14 local routes.

CTCM, a subsidiary of RATP Dev, has been operating the network since 2012, and supporting the restructuring of the network. It has introduced new commercial services that have increased passenger numbers to an average of 225,000 per month.

In 2017, CTCM saw its contract renewed for a period of eight years, which will allow it to continue to make improvements. These will include adapting stop locations in the city center, increasing the number of routes serving the Sedan area, increasing school service frequency, updating ticket pricing with the addition of monthly and yearly passes for users under 26-year-olds, and improving and simplifying information for passengers (schedules, prices, real-time traffic updates, etc.).

CTCM also gets involved in local cultural life. For example, in 2017 it supported the "green" music festival, Cabaret Vert. 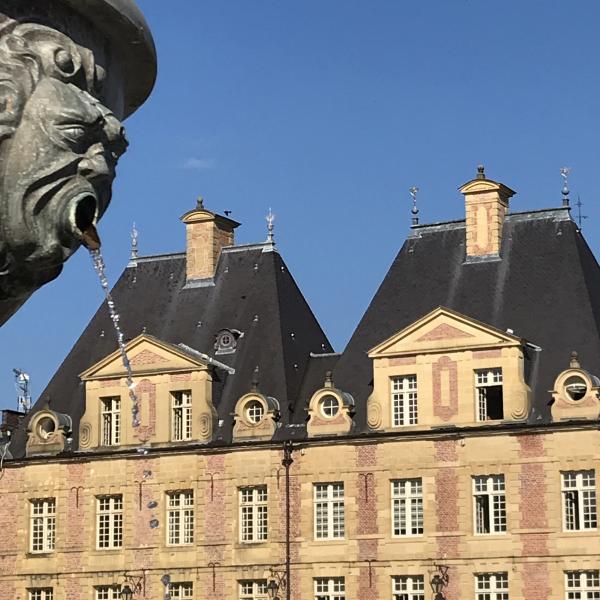 "RATP Dev was chosen randomly: the main criteria were the quality of service and the cost."

Boris Ravignon
President of Ardenne Métropole and Mayor of Charleville-Mézières