In July 2017, STU Bourges signed a new five-year agreement to operate and modernize the city's bus system. Since September 2017, the employees of this RATP Dev subsidiary have put their know-how to good use and Bourges residents now enjoy a brand new transit system. The 65 buses are more environmentally friendly, with half of them running on natural gas.

Locals can also discover the city and its events with three pilot routes that run every six minutes, a downtown shuttle, and a night-time route that leaves from the train station.

For seven years RATP Dev has been a proud sponsor of "Printemps de Bourges". The music festival draws music-lovers and tourists from around France and Europe. 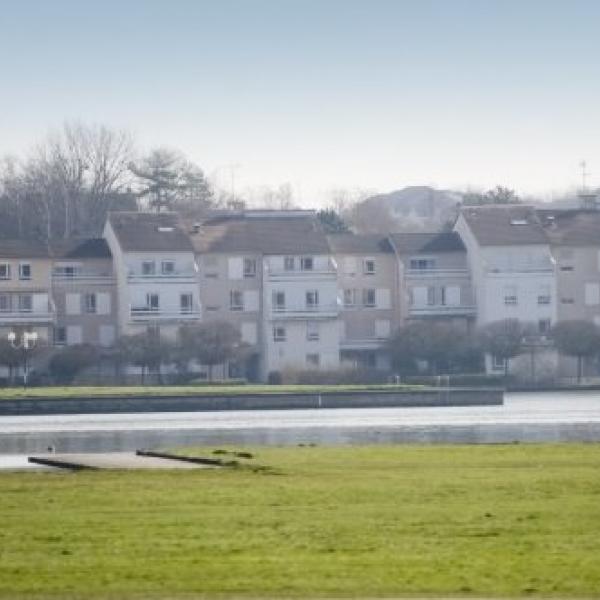 Your future. Our destination.