Taking some of the stress out of rush hour

Gem'Bus is a subsidiary of RATP Dev and a partner of the Geneva public transit authority. For seven years it has carried Swiss and French commuters smoothly across the border between Haute-Savoie in France and downtown Geneva.

To meet the needs of cross-border commuters even more closely, Gem'Bus amped up its service. Route D buses now come by every six minutes at rush hour. Automatic ticket distributors are also provided to speed up boarding.

Gem'Bus also operates two regular services to connect the towns of the area, Switzerland, and the train station (every 30 minutes at rush hour and every hour at off-peak hours).

All 22 buses are air-conditioned and wheelchair-accessible.

Another Gem'Bus brand, Proxi'GEM, provides on-demand transport and paratransit service in the 17 towns within the municipality of Saint-Julien-en-Genevois. 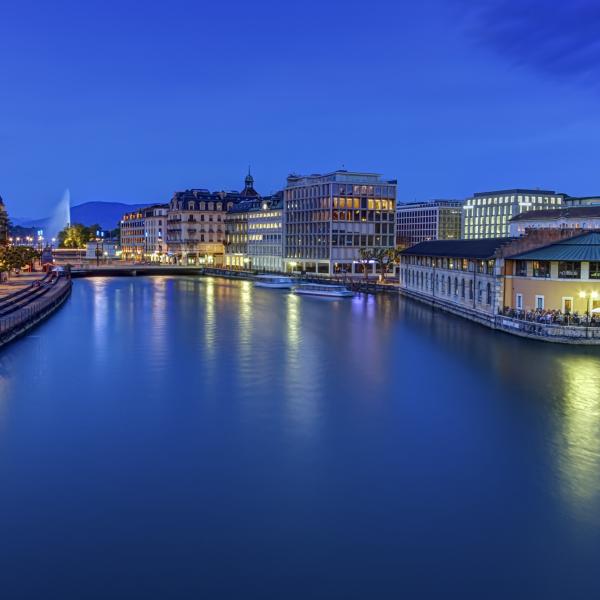